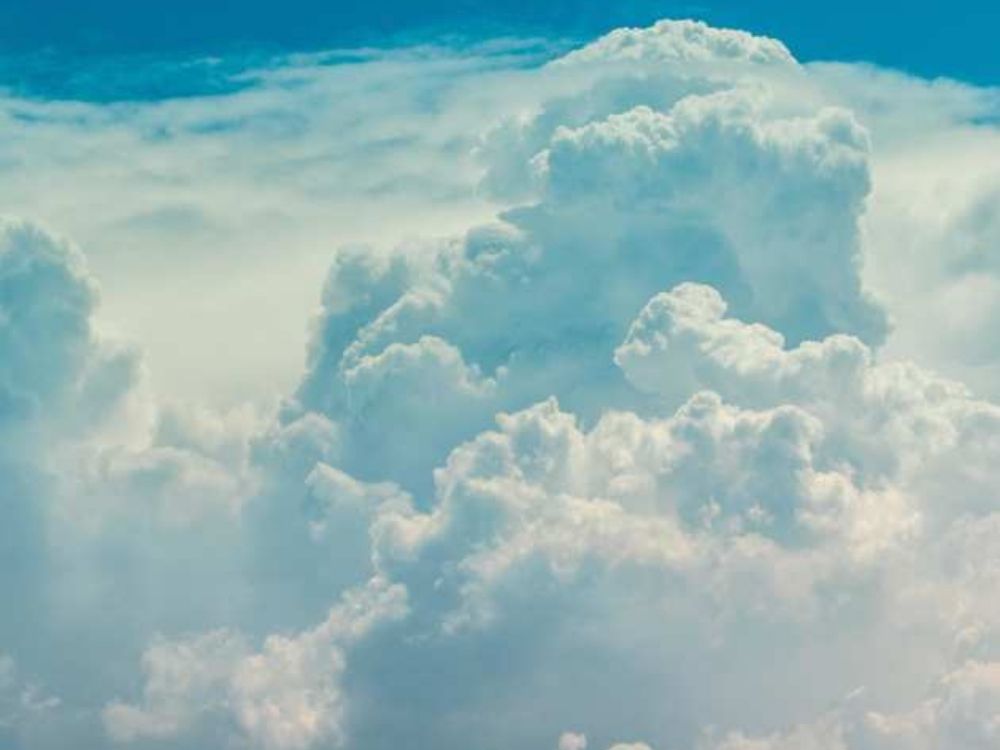 The Grantham Institute for Climate Change acts as the Imperial College centre of excellence for climate change, and as its hub for innovation. Professor Richard Templer, Director of Innovation, described the work of the Institute in driving discoveries and inventions related to climate change and the environment, and two start-up companies reported back on their support and success.

How the Centre for Climate Change Innovation came about and some exciting news about its future, plus a look at two of the start-ups the centre has supported that came out of the inventive minds of Imperial’s students.

The itinerary for the evening featured:

This event is part of an exclusive programme of virtual Member-only visits. Each live streamed event gives Members of Friends of Imperial College and their guest’s unique access to hear about Imperial's facilities and research departments.