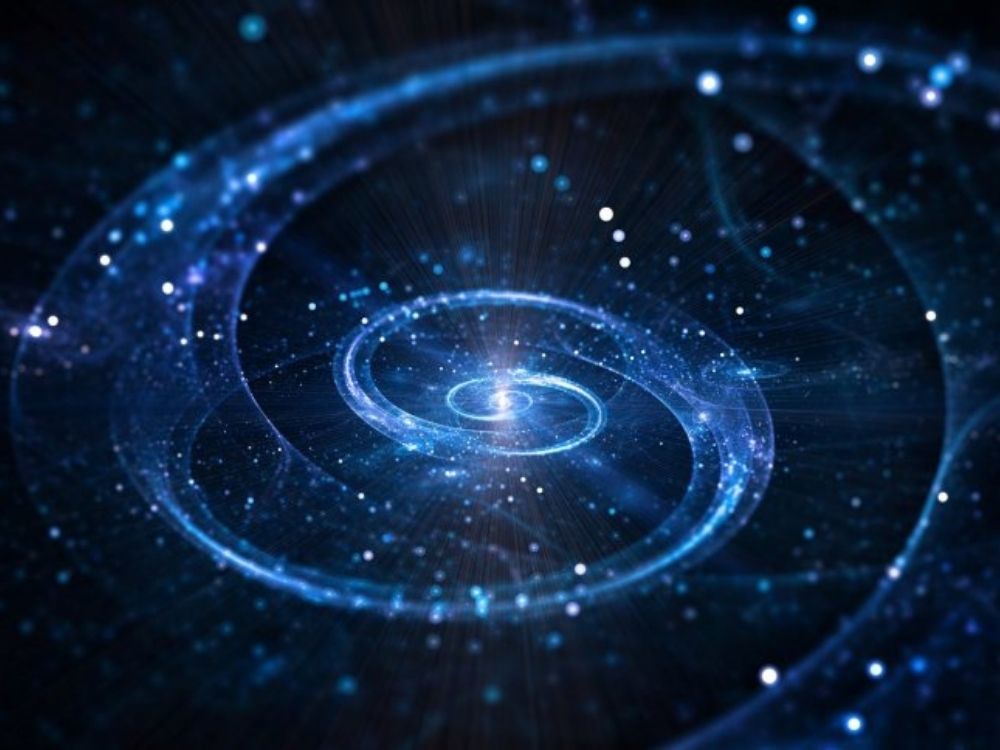 We have known for decades that most of the mass of the universe comes in the form of an elusive substance we call Dark Matter. Professor Araújo described what is known about this mysterious substance, and how physicists are searching for its composition using a variety of experimental techniques.

He focused on the flagship LUX-ZEPLIN (LZ) experiment, which is switched on deep underground. LZ is searching for rare interactions between these dark particles and ordinary matter.

Dark Matter appears to make up more than four-fifths of the universe’s mass, but scientists have not yet observed this elusive substance which neither emits nor absorbs light at any wavelength. Weakly Interacting Massive Particles, or WIMPs, are the leading candidates for dark matter. They are thought to be extremely numerous – with up to a billion crossing our own bodies every second – but their interactions with ordinary matter are at best very rare.

We hope you enjoyed this live streamed lecture, part of our programme of events for the academic year 2020/21.